Are you a LION? 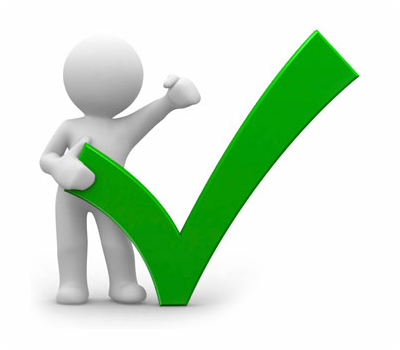 The adoption of the 80/20 methodology seems to be widely spread around large enterprises and startups. I’m a convinced adopter of this concept and I use it in my professional and personal life. However I’m conscious that in many cases it doesn’t work properly and I have to go beyond. So when “good enough is not good enough”?
I think that being able to answer to this question and to understand whether we need to switch from a 80/20 method to a perfectionist approach makes a manager and his company successful.

But what does 80/20 mean? Basically the concept was developed by Pareto who used this distribution to describe the allocation of income and wealth among individuals. By collecting data from different soruces he was able to identify a pattern where, on average, the 80% of wealth was owned by the 20% of the population. The same concept is converted by managers in a “lean” methodology, also known as ABC Analysis, which claims that the 80% of the result has to be reached with the 20% of the effort. On the other hand it is intuitive to understand that once reached that 80%, an additional increase of the quality of our project requires a huge effort for a relative small improvement. 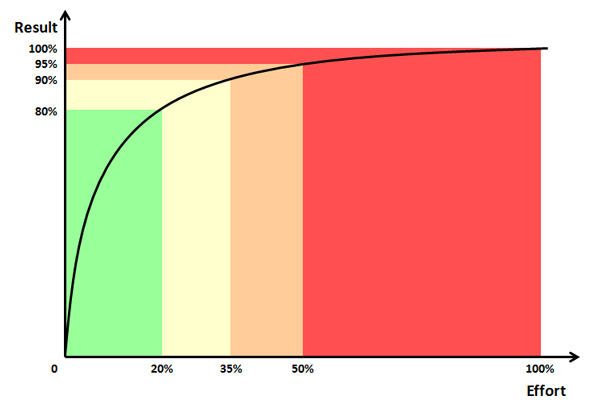 The application of the 80/20 approach hides in the background two different biases:

First, some managers tend to optimize their resources, to dimension them and allocate them just to get to that 80%. In this way they trigger a kind of downward spiral where that objective becomes the new “unreachable” 100% and so forth. A project full of open-ended patchworks and workarounds that decrease quality drastically and that make our nice “good enough” to become a distant memory.

Second, and probably more important, it’s difficult to distinguish when that 80% is good enough from when we need that additional 20%. To solve this second issue I usually I stop thinking in the short term and I try to understand what would be the consequences in the long run of developing an uncomplete solution. I try to think out of the box and to quantify the effort I would spend in the future if I did not offer a good customer experience in the present. Then, because customer is king, I try to identify myself with him and to ignore for a moment my temporary business objectives. I wonder whether I would be happy if my company provided me just a solution but not a complete solution.

Usually the combination of these two new ways of interpreting the problem leads me to the right direction, and in general it gets me to the conclusion that it is better to build a smaller product with less features, but perfect, than releasing a pile of cool capabilities equipped with a poor customer experience. 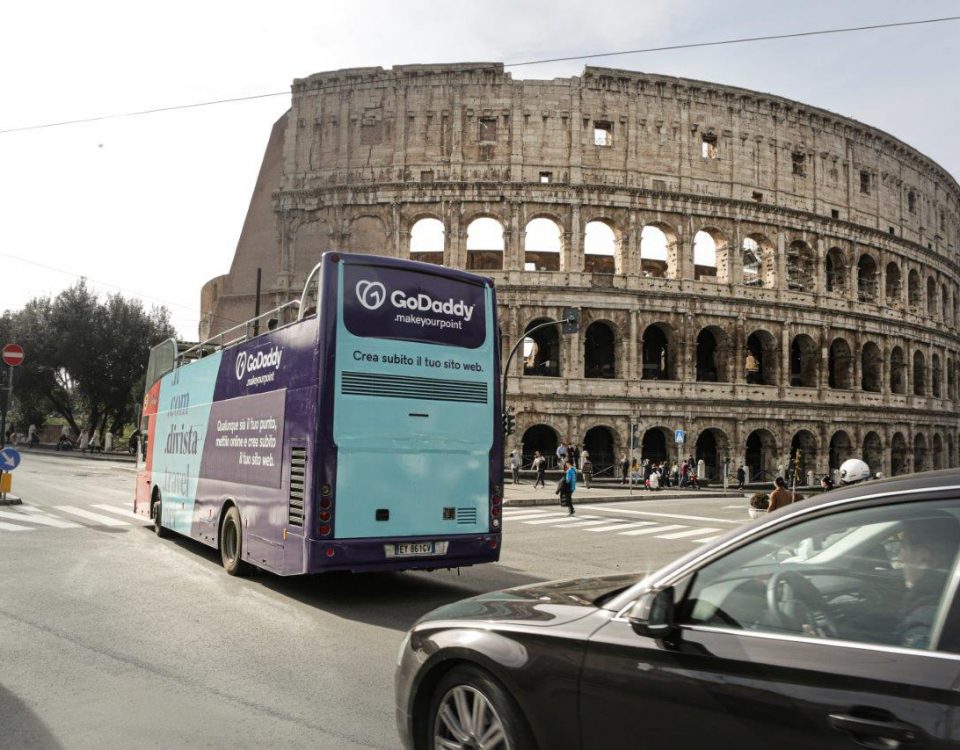 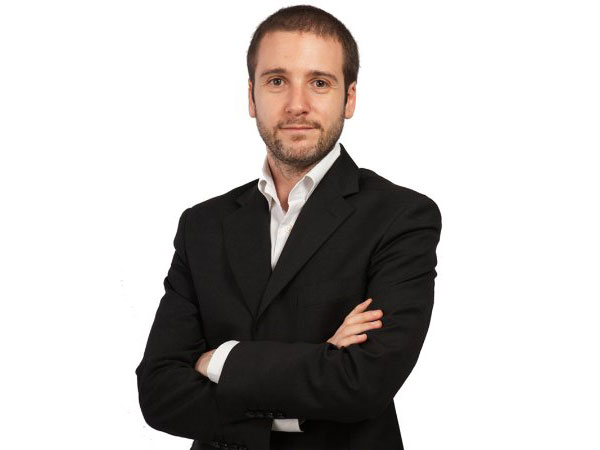